China’s Sinopec has received approval from the ministry of natural resources to develop shale gas at the Weirong gas field in the southwestern province of Sichuan, reported HellenicShippingNewswith reference to the refiner's statement.

The company plans to build 166 wells at the gas field with total production capacity of 3 billion cubic metres (bcm) each year.

China’s shale gas production of about 10.9 bcm in 2018 accounted for less than 7% of total gas output. But a top researcher at PetroChina expects shale gas output could reach 280 bcm by 2035. 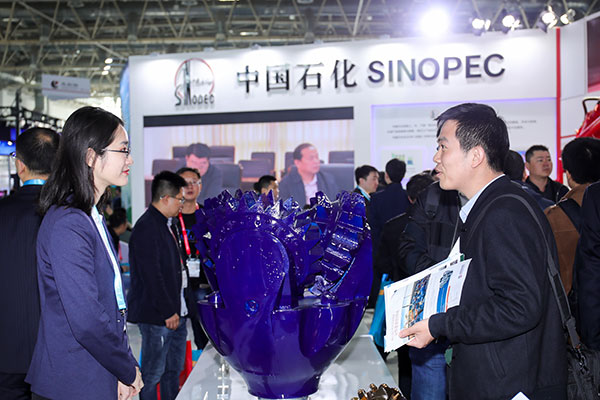 As MRC informed before, Sinopec Guangzhou Petrochemical, part of China's petrochemical giant - Sinopec, plans to restart operations at its cracker in early December, 2019. A Polymerupdate source in China informed that the company started maintenance at the plant on October 12, 2019. Located in the Guangzhou province of China, the cracker has ethylene production capacity of 260,000 mt/year and propylene production capacity of 150,000 mt/year.

Ethylene and propylene are feedstocks for producing polyethylene (PE) and polyprolypele (PP).